Carol Steingold originates from the North of England. She spent her childhood in the lovely countryside of the Fylde Coast, close to the beautiful mountains of the Lake District National Park. After training in classical music from the age of seven Carol furthered her studies, majoring in piano and singing at the Royal Northern College of Music, Manchester, where she obtained the Graduate Degree (GRSM) and Teaching Diploma (ARMCM). Since leaving College, Carol has enjoyed a career in the music profession as a performer, not only as a classical musician, but also in the fields of Jazz and Country music. She has worked as a session musician in recording studios, fronted Country bands playing in the UK, Ireland and Holland, sung with many Jazz bands and was resident singer with the Vernon Gallery Big Band for a number of years, besides giving classical recitals.

Carol's contact with recording studios led to commissions to compose and arrange commercial 'jingles' and 'backing tracks' for TV and radio, and also film programme music. Carol has also written for the Country music scene, and many of her songs have been published world-wide. An album of her songs has been produced in Denmark and USA. In recent years, Carol has returned to her roots, and has furthered her studies at Lancaster University, Lancashire, obtaining a Master's Degree, majoring in classical piano performance. She also began teaching piano and singing, and has earned a considerable reputation as a versatile, popular and accomplished teacher of beginners to advanced level students. 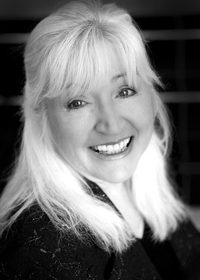 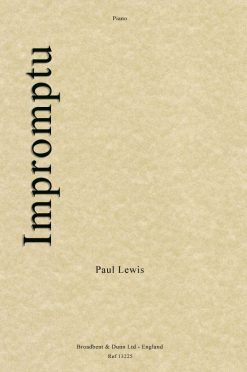 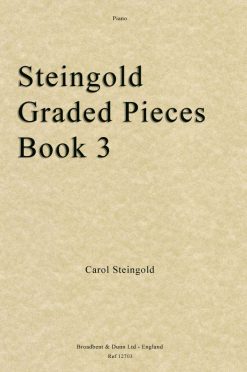 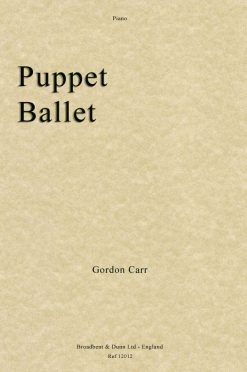 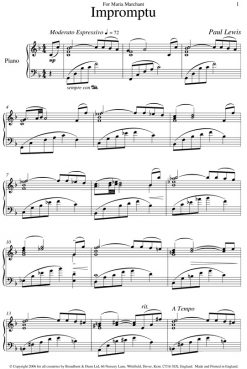 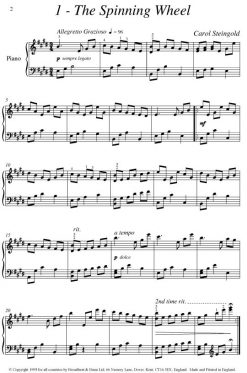 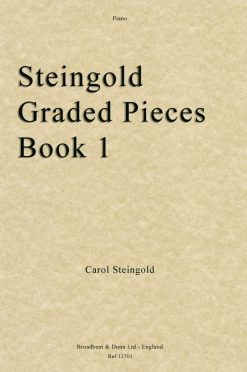