Jim Kelsey is the Director of Music at Columbia Junior High for the Fife School District in the state of Washington in the U.S.A. His junior high ensembles have achieved an impressive record of competitive and festival performances. He established a band and choral program in the Fife School District that is one of the finest and most active in the Northwest of the country. Concert, marching and jazz groups regularly perform for local events, as well as touring annually throughout Washington and Oregon. He was piano adjudicator for the Chinook Region Solo/Ensemble Contest from 2003-2007, and has been the adjudicator for the Arrow Lumber Piano Competitions since 2009, and is also an adjudicator for the Washington State Homeschool Band Festival. In 2000, 2002, and 2004 Kelsey was nominated into the ‘Who’s Who Among America’s Teachers’. In 2005 he was selected as Fife School District’s ‘Teacher of the Year’. Outside of Columbia Junior High he conducts ‘The Jazz Disciples’, a Christian jazz band based out of Life Center in Tacoma. He has also taught adult piano through Pierce College’s extended learning program. His hobbies include spending time with his family, Star Wars, antique automobiles, model aircraft building and design, kite flying and camping. An interesting fact about Jim is that he can trace his piano instructor lineage back to Chopin, Liszt, Czerny, Beethoven, Haydn, Hummel, Mozart and J.S. Bach. Kelsey holds a Bachelor’s of Music Education degree from Eastern Washington University and a Masters in Music Composition from Central Washington University. His teachers include Dr. David Rostkoski (professor of piano, Eastern Washington University), Dr. Wendal Jones (composition, Eastern Washington University), Vijay Singh (composition, Central Washington University) and Gregory Youtz (composition, Pacific Lutheran University).

Kelsey’s ‘Sonata for Flute and Piano, Opus 17’ was composed between 1989 and 1995 and published by Broadbent & Dunn in August 2012. Jim began writing the first movement in the fall of 1988 while doing undergraduate work in music education at Eastern Washington University. The development of the first movement was inspired from listening to the introduction of Richard Wagner’s Der Ring des Nibelungen and was completed in May 1989. The sonata was temporarily put on hold while Jim revised his second nocturne for trombone, which debuted in March 1990. The second movement of the flute sonata was completed in May 1990, the same month that Jim performed Beethoven’s ‘Emperor Concerto’ with the Eastern Washington University Orchestra. The sonata was again put on hold the following year while Jim finished his Bachelor’s Degree in Education. In the fall of 1991 Jim began teaching, and so it wasn’t until December 1995 that he resumed work again on the sonata and finally completed it, dedicating the work to his first piano instructor Elizabeth “Betty” Mittelstaedt. The sonata received its debut performance on the 12th June 2011 at Bethany Baptist Church in Puyallup, Washington with flutist Heather Carpenter and Kelsey on the piano. 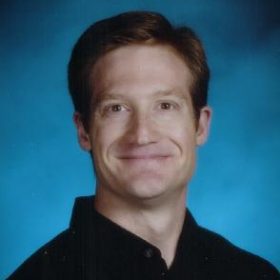 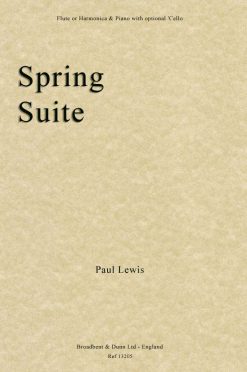 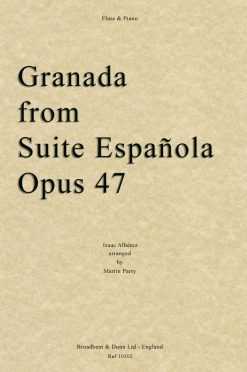 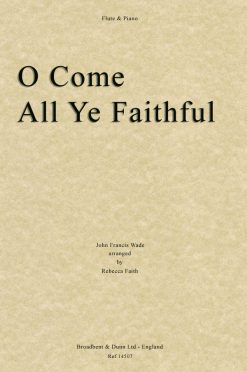 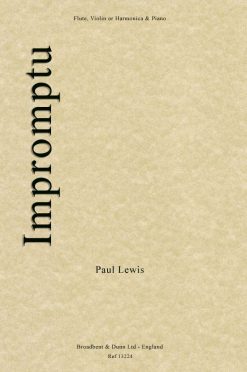 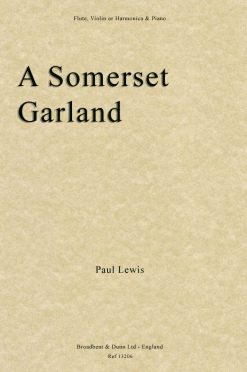 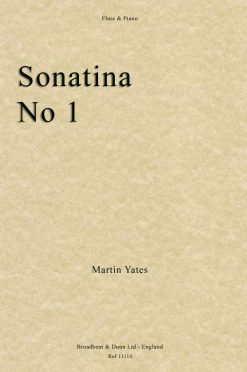