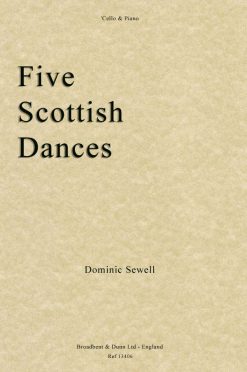 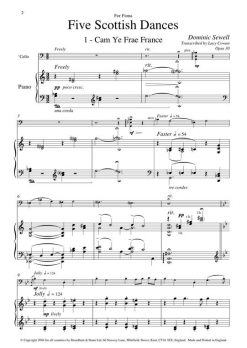 Born in 1973, Dominic studied violin and singing from a very early age and attended Westminster Cathedral Choir School and subsequently the Oratory School in Reading. He read music at Oxford University with Susan Wollenberg, John Warwack and Bojan Bujic. After graduating in 1994 he established himself as a composer and copyist/orchestrator working on programmes such as BBC 1's 'Walking with Beasts' with the composer Ben Bartlett, as well as an album with Sarah Brightman, music for film and the score for the Bedlam Theatre Company's touring work 'Dark Woods Beyond'. Dominic also composes music for the concert hall and his work is performed throughout the country and in Europe. Having won a national competition for a series of wind commissions in 2000 he soon established himself as a composer of British song with a series of concerts and master classes at the Guildhall School, at St. Cyprian's Church and at Cadogan Hall. The recent premiere of his Piano Trio in the Guildford Spring Festival received significant praise, and as a result the trio will give a performance in Mexico in 2007. Dominic's studies at the Royal College of Music London with Joseph Horovitz in 2005 were supported by a Performing Rights Society Foundation Scholarship to study, and in September 2006 he started studying for his doctorate. D ominic has recently been part of a new work for English National Ballet, with the principal dancer Yat-sen Chang, that was performed at the Britten theatre (RCM) in September 2006 followed by a worldwide tour. He also has a commission from the father and son Ashkenazy piano duo for a Japanese tour in 2007. Dominic's music does not easily categorise but he writes in both tonal and atonal idioms, following on from the traditions of Britten, Tippett and Maw. He also teaches composition at Trinity College of Music Junior Department and at the flourishing music faculty at Godalming College in Surrey. www.dominicsewell.co.uk 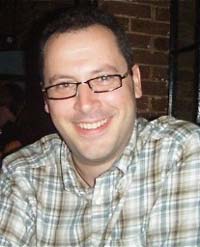 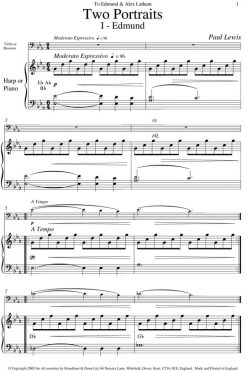 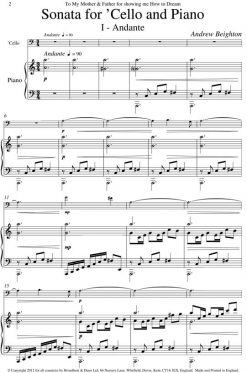 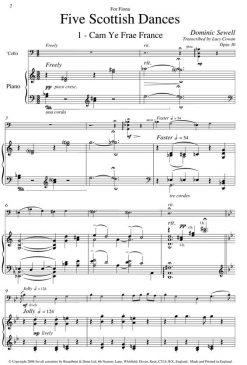 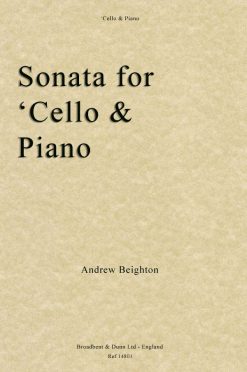 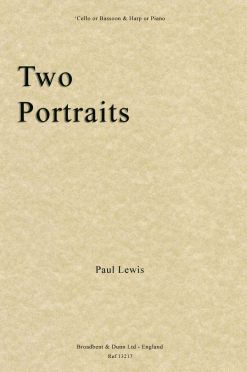