Ronald Read was born in London in 1924. After serving in the Royal Navy during World War II he completed a degree in mathematics at the University of Cambridge and took up a position at the University of the West Indies in Jamaica. In 1970 he accepted a post as Professor of Mathematics at the University of Waterloo in Ontario, Canada – a post which he held until his retirement in 1990. A keen amateur musician from an early age (he started to learn the violin at age 6) he was active in many kinds of music: solo, chamber, orchestral and early music. He also played several instruments including strings, piano, guitar and lute. After retiring he devoted much more time to music and acquired diplomas in Theory and in Composition from the Royal Conservatory of Music in Toronto. He spent his last years living in Oakville, Ontario, where he taught piano and music theory, as well as playing viola in the local symphony orchestra and in a string quartet. His compositions include three works for orchestra and a number of pieces for small ensembles. He died on the 7th January 2019. 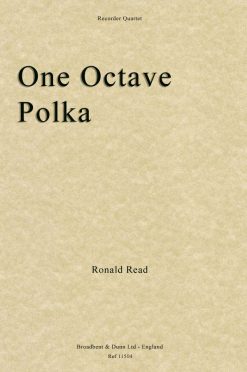 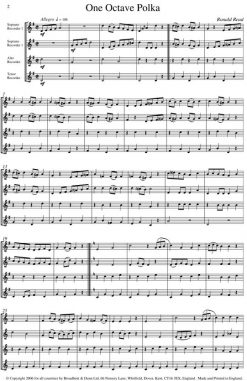