Ian Lawrence was educated at Queens’ College, Cambridge (MA) and Leeds University (PhD). He has published some 30 books, arrangements, compositions and TV scripts and is now living in Cambridge where he hopes to continue producing arrangements. 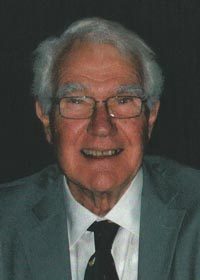 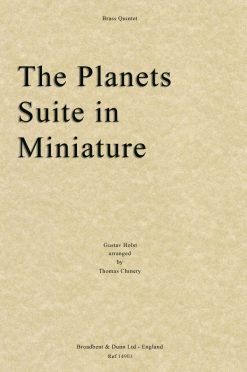 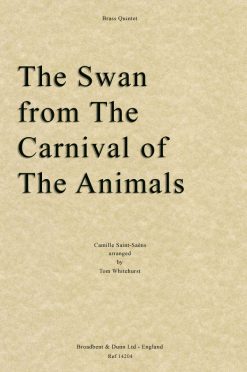 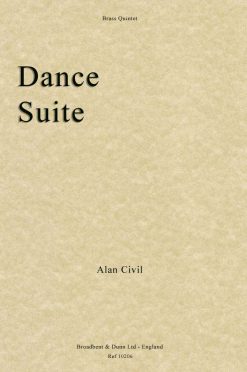 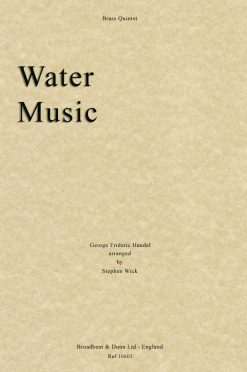 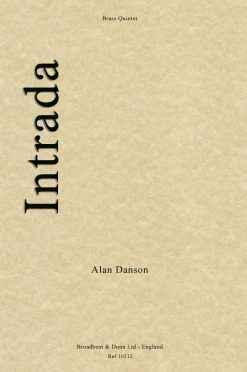 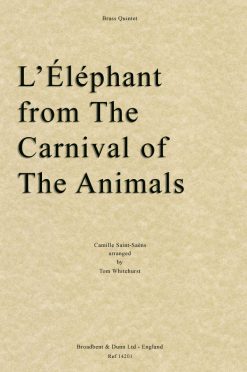