David Adkins was born in Edgbaston, in the English Midlands in 1958. He began his musical education as a chorister. He plays the organ and the trombone and also sings. He was Sir William Paddy Organ Scholar of St. John's College, University of Oxford from 1977 until 1980, where he obtained an Honours Degree in Music. He went on to obtain a Postgraduate Certificate in Education and a Master of Music degree in Composition at the University of London. His subsequent career has combined teaching, choir training, composition and organ playing. In 1995, the percussion section of the National Youth Orchestra of Great Britain recorded his Changes for ten percussion players. Parts of his All Saints' Day Music (published by Fagus) and Book of Apostles were played at the Annual Festival of New Organ Music in London in the autumn of 2007. Other compositions include songs, a Prelude and Fugue for brass trio, a trio for oboe, clarinet and French horn, and Steel, a twelve-minute work for violin, 'cello, flute, clarinet and piano. He has been in charge of the music of several London churches and was, for eight years, Director of Music to the Society of Our Lady of Pewe in Westminster Abbey. He has given organ recitals in England, France, Germany and the United States and has made several CD recordings. 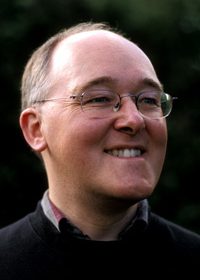 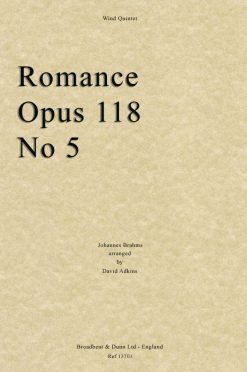 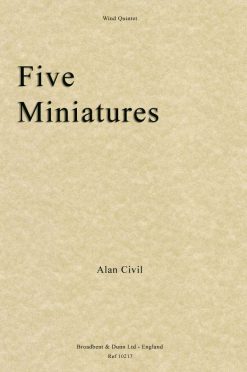 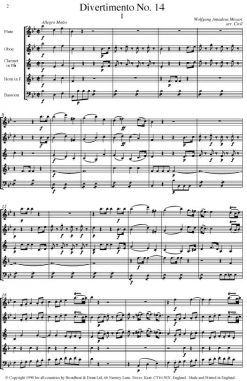 Traditional – The Animals Went In Two By Two (Wind Quintet) 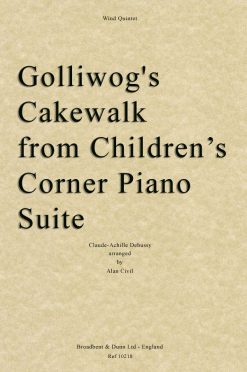 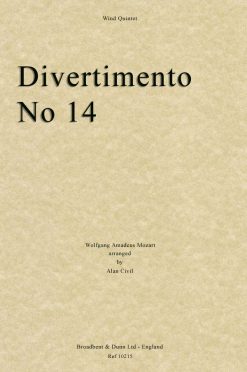